On Thursday 24 September FIBER will open the fifth festival edition in Tolhuistuin. From 17:00 the exhibition can be visited by anyone who has bought a ticket. In the garden there is the possibility to have a drink and three DJ’s will be playing. The garden is open for anyone who wants to join us. Entrance at Tolhuistuin garden. 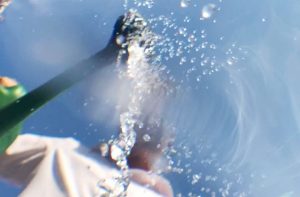 Bby Eco is the producer- and DJ moniker of Joris Benjamins (NL, 1996). With two EP’s released over the last year on his co-founded label SYMBYOSYS and on the Brussels based Slagwerk, Bby Eco has been making waves with his refreshing addition to the realm of experimental music. By synthesizing harmonies and remineralizing elements of New-Age, Trance and Pop, Bby Eco continually seeks a hybrid portrayal of the natural world. He casts sound into being with sentience to bloom and transform endlessly. 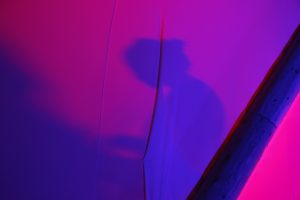 Whether he’s DJing or performing live, each set is a winding river of emotions transcribed into music, a walk-through of Shoal’s experiences and places he’s been to. The Utrecht-based producer aims for body and mind connection. Enriched with hypnotic rhythm patterns, field recordings, and drones, his distinctive take on sound design is on display across a series of EPs on labels such as Harmony Recordings, LET Recordings, and On Board Music. Shoal is part of the ISOTOOP collective; a collective which doesn’t shy away from organizing unique and transcendent journeys. From raves to all-night ambient sessions, to a one-off utopian festival in the Morrocan desert in collaboration with local label Tikita.sival. 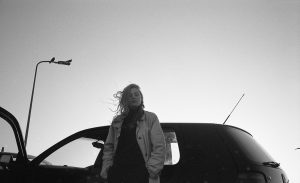 Merel is an Amsterdam based artist, who has played at Garage Noord, PIP, De School and Drugstore. Born and raised near the city of the Hague, her fascination for electronic music started with the Dutch West Coast sound. Labels such as Bunker and Staalplaat heavily influenced Merel’s musical development. Her aim to blur the borders of genres is something Merel picked up in record stores and whilst digging deeper within categorized catalogues and blogs. Now, for Merel, searching for new tracks provokes her own musical framework.